We partner UK SMEs to successfully launch their products in Asia

The Low-Risk Way to Export To Asia

Services
Why Asia
Our Process

Why Export To Asia

British-made goods are in high demand in Asia. The research shows that, across the region, consumers are prepared to spend more on British goods because of their quality.

Asia's population and economies are booming. The region has the fastest-growing middle class in the world, with an increasingly disposable income.

Asia is an increasingly important destination for British goods, with UK exports to countries such as India and China growing rapidly. 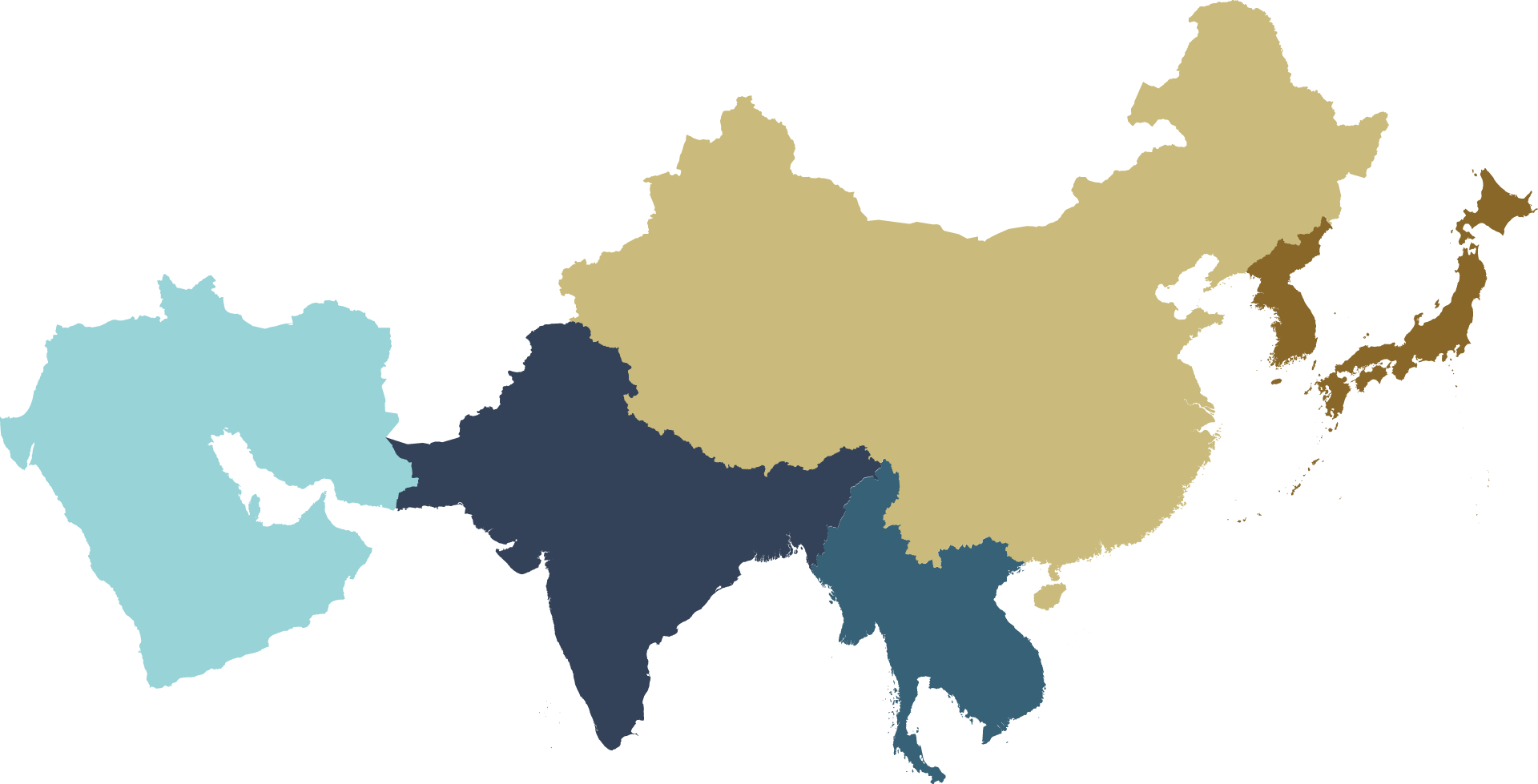 Private consumption in China is forecast to grow in real terms by 5.5% per annum until 2030 - boosting its share of the overall economy to almost 50%. McKinsey predicts the number of middle class households will rise to 275 million by 2020.

Japan is the second largest luxury market in the world, seeing a steady increase in affluent consumers. The population who earn an income over $50,001 is expected to increase by 2% by the end of 2022.

India is set to become the third largest consumer market in the world, with expenditure expected to triple to $3 trillion by 2025. Nominal year-on-year expenditure grew by 12% in 2018 - more than double the expected amount.

Luxury retail spending has risen across the most mature markets in the Middle East by 53% since 2012. Between Abu Dhabi and Dubai, a combined area of over 620,000m2 is under retail development - ranking the region as having one of the highest retail growth rates in the world.

The number of millionaires in Singapore is expected to increase by 40% from 2016 to 2026, making the country a natural magnet for luxury goods. Singapore is also one of the top 5 tourist destinations in the world, attracting high visitor spending (reaching a minimum expenditure of $200 a day).